Starlight Searchers will be playing Fontaine Festival on August 15th before final preparations and heading out on their eastern European tour “Don’t Bring The Kids“. They kick-off on September 9th at Hard Place in Zagreb, Croatia before taking in Bosnia, Serbia, Romania, Hungary & Slovakia.

Dates have already been added to the tour schedule with more to come soon. Check them out …here

We have added a new gallery from Starlight Searchers show last Saturday night (16.08.14) at the Fontaine Festival in the Gypsy Camp. As you’ll see, we did a special one-off performance featuring trumpet on some of the songs. 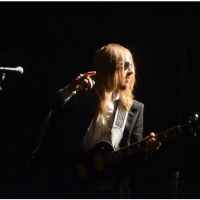 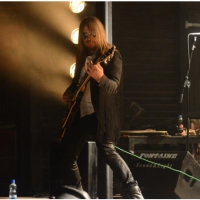 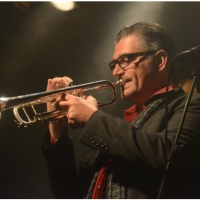 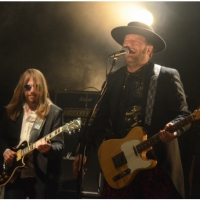 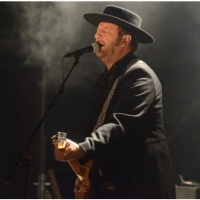 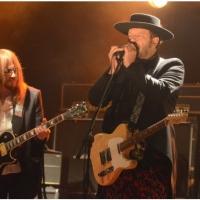 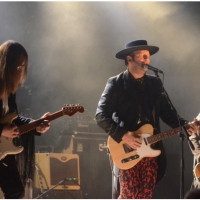 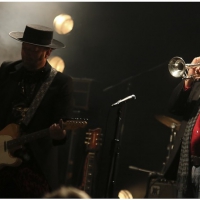 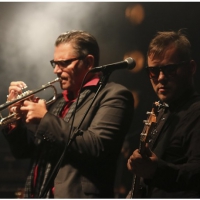 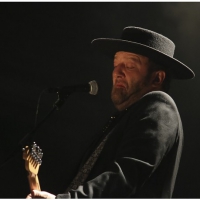 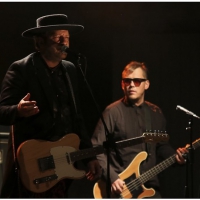 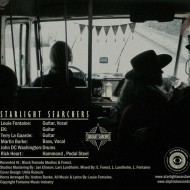 Starlight Searchers have added some festival dates for the summer months. So far taking in Italy, Poland and Latvia from July through to September, with negotiations being discussed for other possible dates. 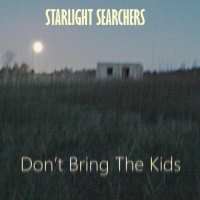 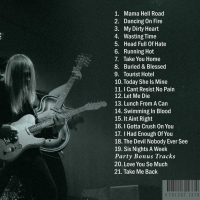 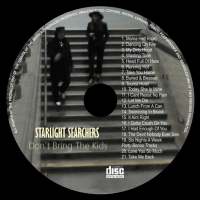 Starlight Searchers are heading out on the road throughout the whole of 2014, promoting the upcoming Cd release Don’t Bring The Kids. The album is loaded with new songs, which will be played live for the first time as the band continue their ongoing tour around the world, preaching Rock n Roll to the citizens of the global community.

Over land, travelling in their beloved Golden Bus and in cities with ports by the band leader Louie Fontaine’s new ship, The Arrow. 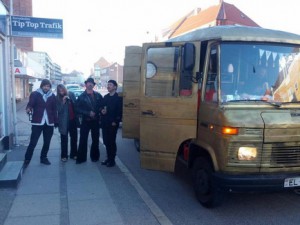 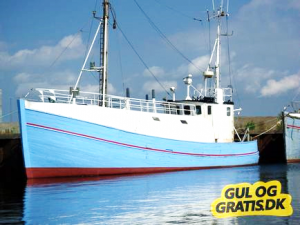 Listen to the music, buy it if you like it. If not, come the shows! Don’t Bring The Kid’s has all a great album needs and proves what a truly gifted band Starlight Searchers are.

Starlight Searchers are kicking off their 2014 concert dates starting at Fontaine Palace on April 26th and stretching into Russia during May. Check out the Tour Dates page for the confirmed dates with more to be added soon!