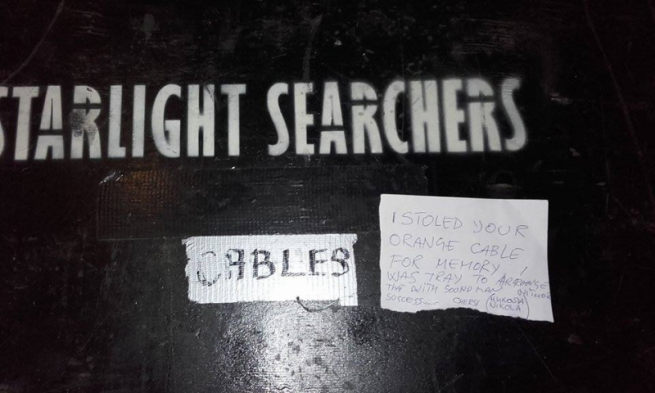 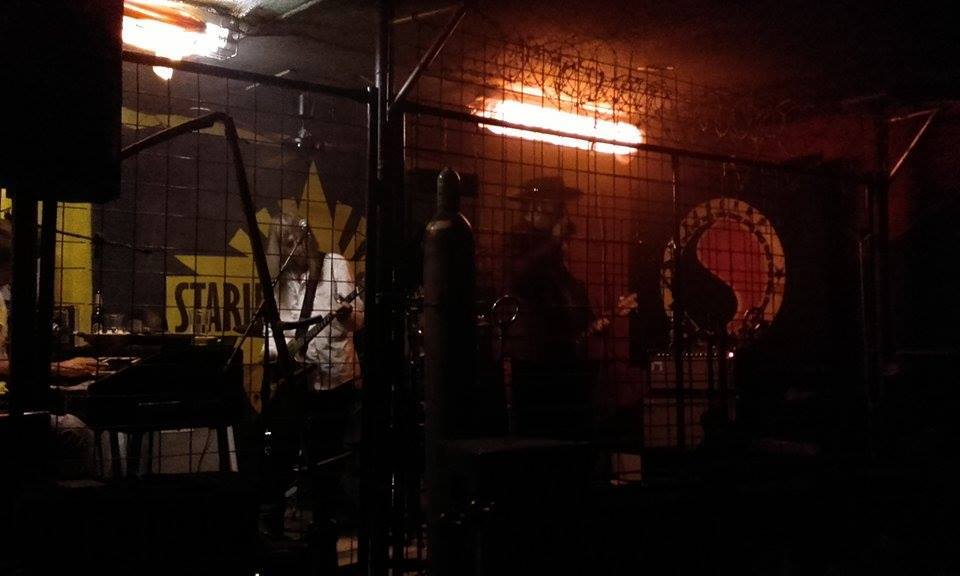 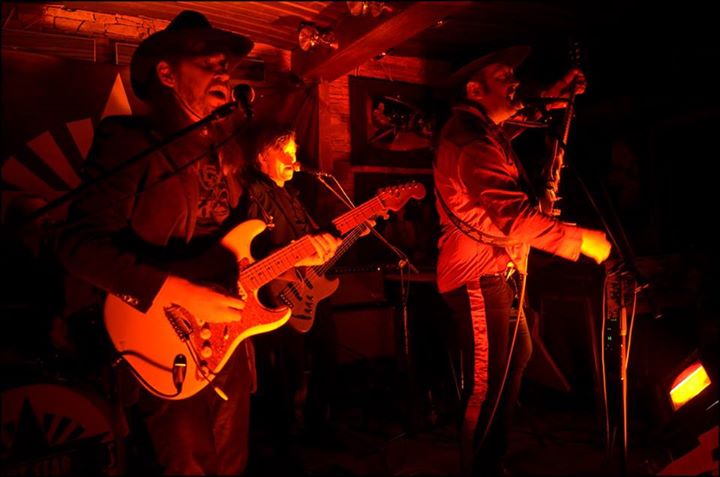 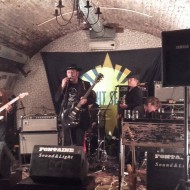 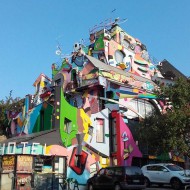 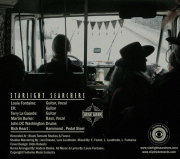 Welcome to the tour blog for Starlight Searchers and their various concerts, tours and shenanigans. Check back regularly for images and on the road anecdotes about one of the hardest working live bands around.

All upcoming Starlight Searcher concerts can be found here

Your host will be Starlight Searchers main man Louie Fontaine. So let’s get to it!!!

More live, backstage and random pics can be seen on our official Facebook page here 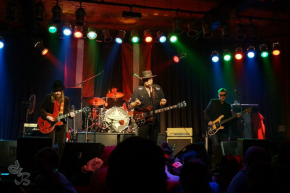 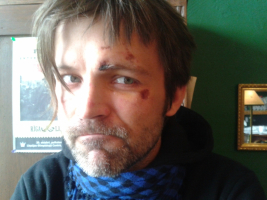 Manager Johnny Angel and Washington could not land after the show as they kept the party going strongly. It all ended up in an accident when Mr Angel tried to get us on the cargo ship that left 1 hour before our ship …he did it but came back covered in blood after a bad fall on the ship deck. I think i was sleeping …i’m a good boy.